Rob $tone Gets Intimate & Political on "Don't Wait For It"

Over the past months, in between an incline to fame and controversy, Rob $tone has been teasing us on social media about his upcoming album. Today the music talks.

$tone selected local features on the 15-track project, "Don't Wait for It," uplifting home-town artists on the 1207 roster including Malik Burgers, J. Davis, and Thommed Cruz. It also features verses from Flatbush Zombies' Meechy Darko, Cash Passion and Gucci Mane. But with an unexpected turn, "Don't Wait for It" was not released by RCA Records like his 2016 releases. Instead it was released by Grove Town Records, a Limited Liability Corporation registered by none other then Rob $tone himself. Once again Rob $tone sets the mark of unprecedented mainstream reach, home town heralding, and independence.

Overall the album's sound, rhyme style, melody and addlibs fall right in line with previously-released content from $tone, but it goes deeper then he has taken us before, socially and emotionally. It swabs ears with industry-quality production from Zaytoven, ID Labs, Cream Wallo, Money Montage, Dre Native DJ Wes, Cashmoney AP, Ricci Riera, Humbeats, 2AM, Chris Rose, Tee-Watt, and Malik Burgers. And wavy hooks with laid-back rhyme schemes aim straight to the point, appealing to a greater-then-niche audience, however there is a deliberate insertion of politics and intimacy that leaves a lot of room for intrigue and growth.

The album rolls in with an unexpected jazzy-analog track called "Black Man 4x," in which spoken word address to inspire: "beating you over the head with sex, drugs, money, guns. Wake up young black man. Don't sleep through the school of life... Break the cycle, break the chains, work your brain... let your blackness inspire you and not divide you."

The first song, "Little Piggy," talks about dying at the hands of police, and the second is titled after his home town in San Diego, "Lemon Grove." It's a methodical ride-out littered with care-free, rock-star-life content. While subject matter takes a party turn towards the end of the first half, it gets more personal and serious as you go deeper. A notable track is number 10, "Back on My Shit," in which $tone says, “I aint fell off. My shit got blocked because they couldn’t take it.

"What about my baby, that’s my son man that’s my fucking greatness. How could you take what’s on this plate and ask me why I’m angry. Man this is shitty, you aint never been out to my city. You put my one song out, and tried to say you did this. Man you aint know, this aint no hoax you niggas found me like this. This aint a joke and this aint [?] you niggas made me write this. I aint got time for all these games, thought you was ready for this. It’s 1207 to the top and don’t you ever forget. Go ahead and drop me watch me blossom with no radio hits. This aint no radio shit, my life is really like this. And I aint jabbing. This aint gossip bitch, it’s really like this. And ya’ll aint answer when I called you now I’m back on my shit.

Maybe "Back on My Shit" is about Mike Sherman, his manager seemingly responsible for radio placement, or the label RCA Records where he was signed, a peer, or a combination of. (Not is always an option too.) While $tone is listed as an artist on the RCA Records website, "Don't Wait for It" is not promoted on the page of releases. And it is noticeable that there is no feature from his grungy right-hand man Spooks, which spikes curiosity of their current terms. (Spooks has been tweeting with melancholy undertones, granted amidst trauma such as a car accident and seizures. On October 3rd Spooks tweeted, "#DontWaitForIt October 6th, 2017," hashtagging the title of $tone's new album. But on October 6th, he posted and pinned a twitter video of him buzzing his long-unkept hair off to Pink Floyd's "Wish You Were Here," with the caption, "Until Next Time, Goodbye. Legends Don't Die, 2017." This was accompanied with a post on the same day that said, "Ive burned way too many bridges in san diego & those close to me. Im just gonna continue to work & let it speak for me.")

The track about some personal differences is immediately followed by an intoxicated and romantic west-coast-rap balled with slurred-melodic rhymes that echo, “Baby let me talk to you, dance when I walk through, do my grown man for you.” The album then picks the pace back up on triumphant and hyphy collaborations with crew mates Malik Burgers and Thommed Cruz.

This is a good look for $tone. It may mean less radio play, but it does seem to include more creative and financial independence. It is refreshing and sustaining to see San Diego's hottest-young artist opening up to the politics of the world, as well as the effects of success and grown emotions. Hopefully he uses his production resources to go further down this route. "Don't Wait for It," is availble now on Itunes, and you can stream it for free on Spotify here.

Check back soon
Once posts are published, you’ll see them here. 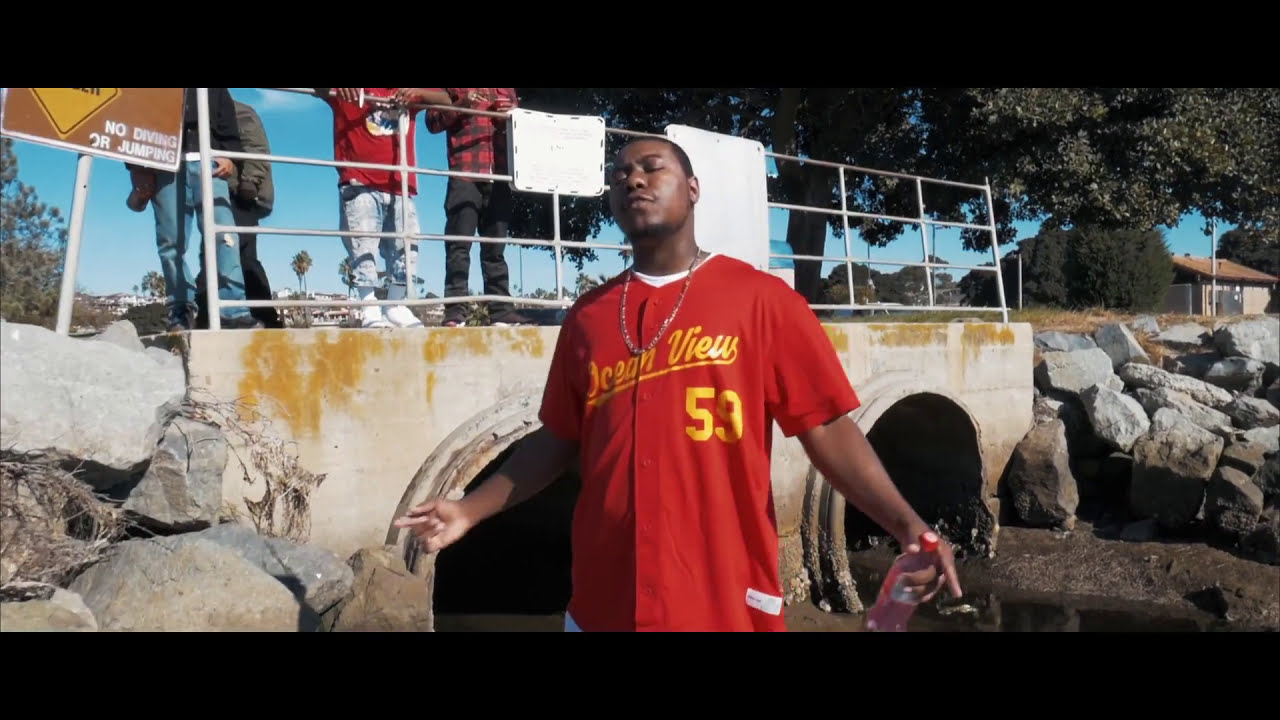 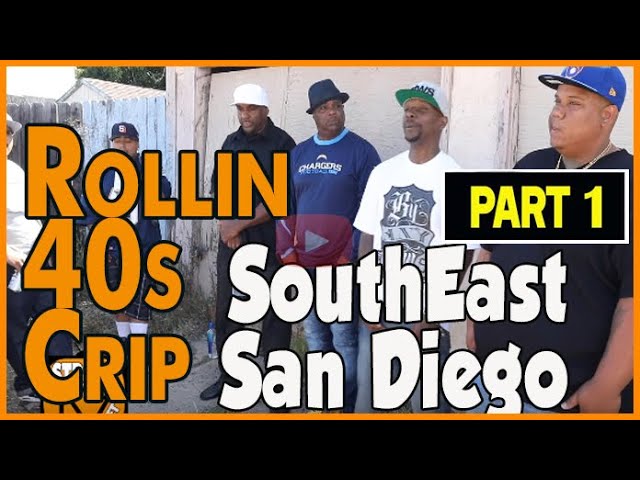 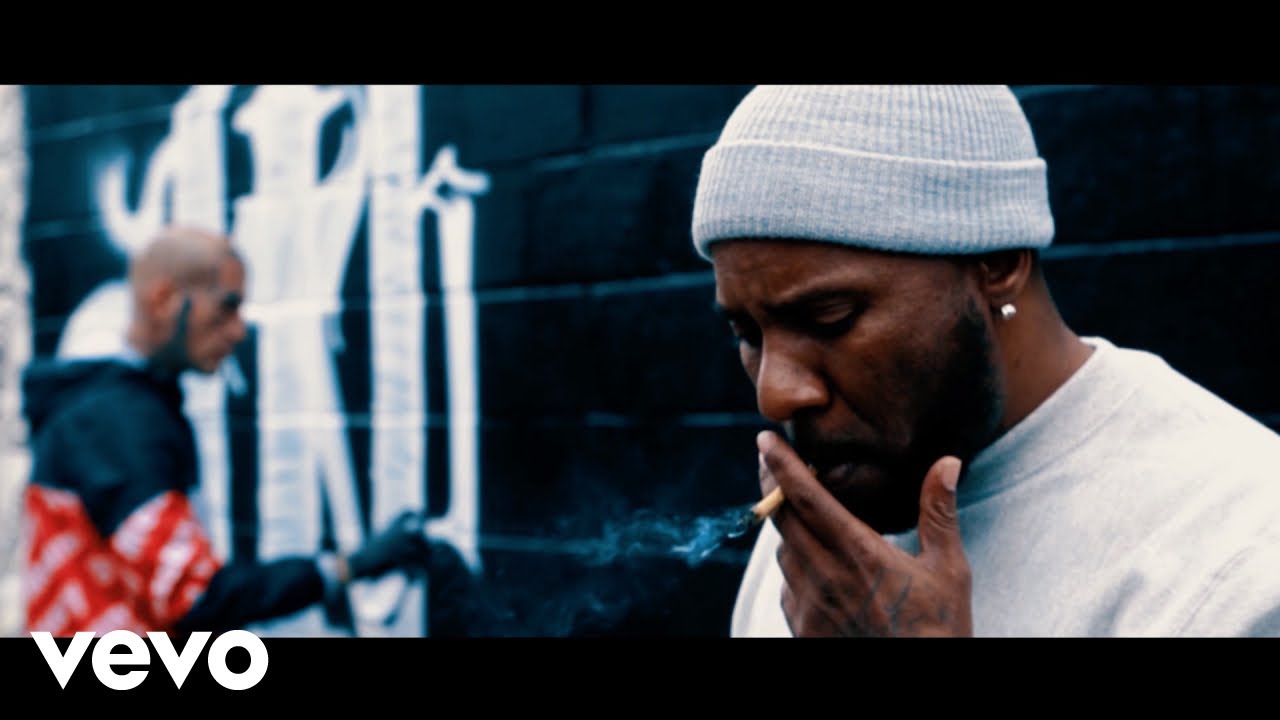 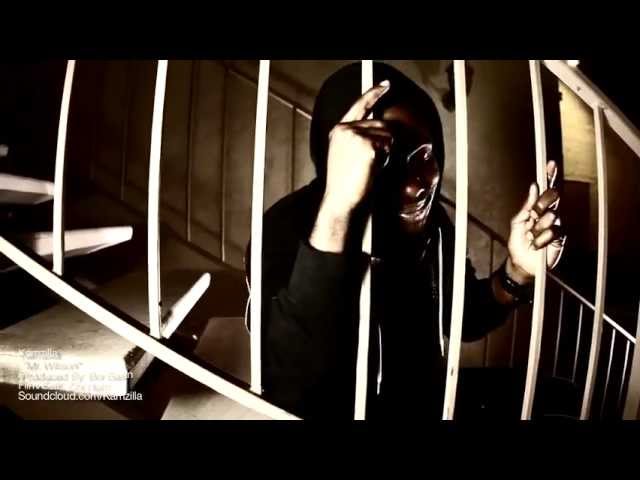 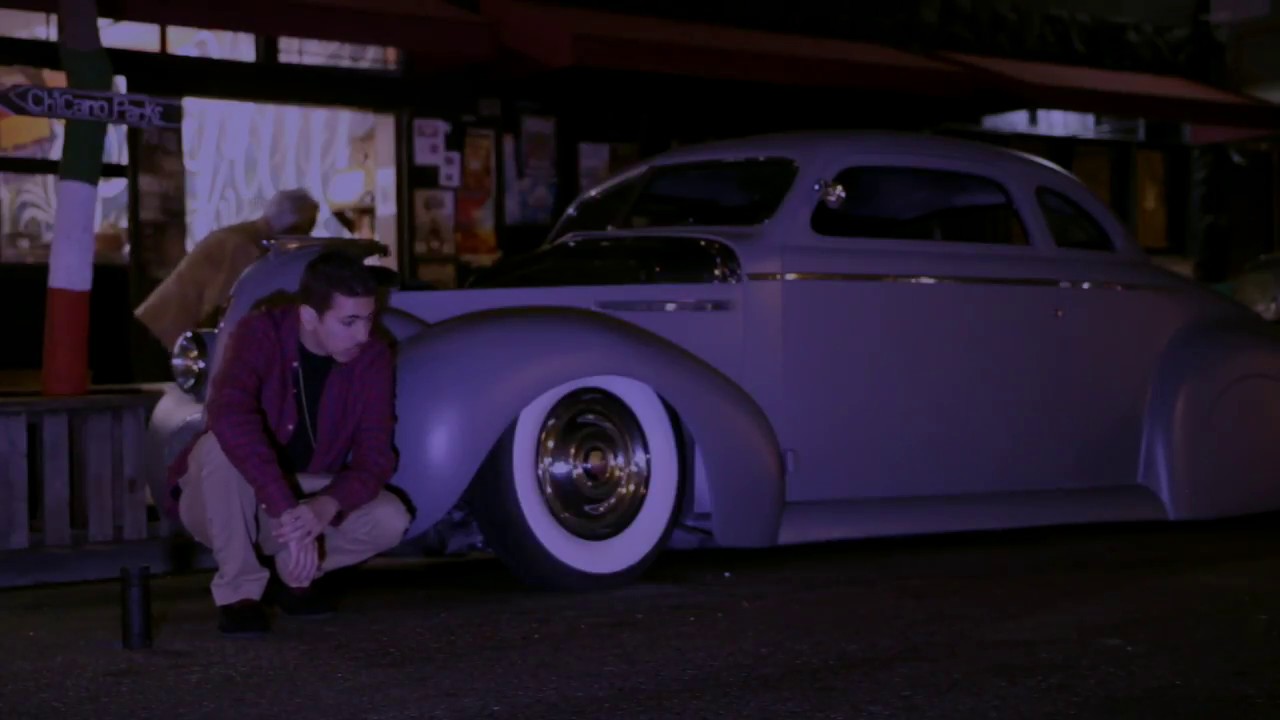